Promoting French contemporary artists in the US

An eye for detail, light and composition to offer a humanist and urban outlook.

Born in Paris in 1971, Sabine took her first photos as she traveled extensively in her childhood. During English literature studies at Oxford, Paris and London, she also attended training courses with professional photographers.

In 2000, she participated in the Rencontres Internationales de la Photographie in Arles (France), with Martine Franck, famous documentary and portrait photographer and spouse of Henri Cartier-Bresson, as a mentor. Pierrot Men, great Malagasy photographer, is another precious friendship and important influence on Sabine's photography.

Fascinated by the intense light, Sabine became interested in the aesthetic possibilities of shadows.

Exhibited in Paris, France and abroad, Sabine set out on trips to New York, London, St Petersburg, Rome, Cuba and Washington, DC in 2015 in order to continue her artistic photo reports. 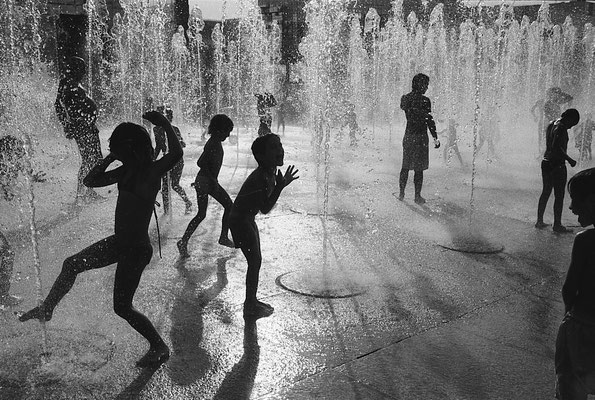 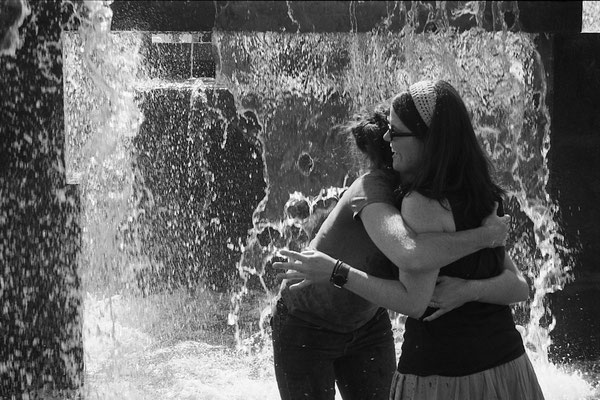 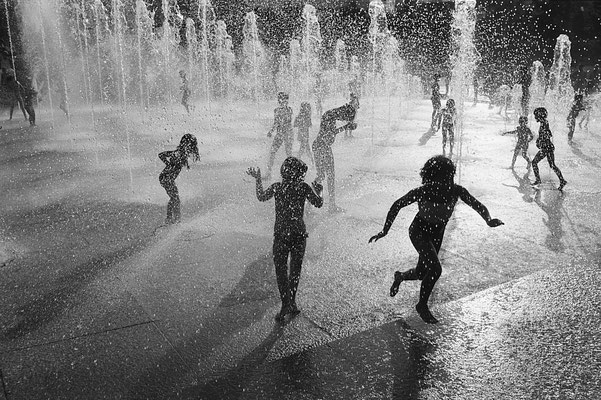 You will see inside a poetic invitation to travel with compositions of contrast and light which Sabine renders sublime.

She uses water the principal element of all her pictures, the founding and component element of life, that can transform itself from one scene to another to take every shape, every expression, every feminine qualities. 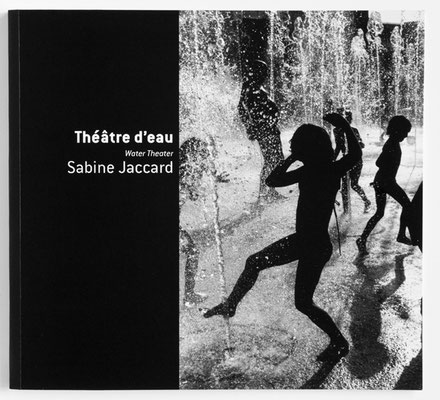 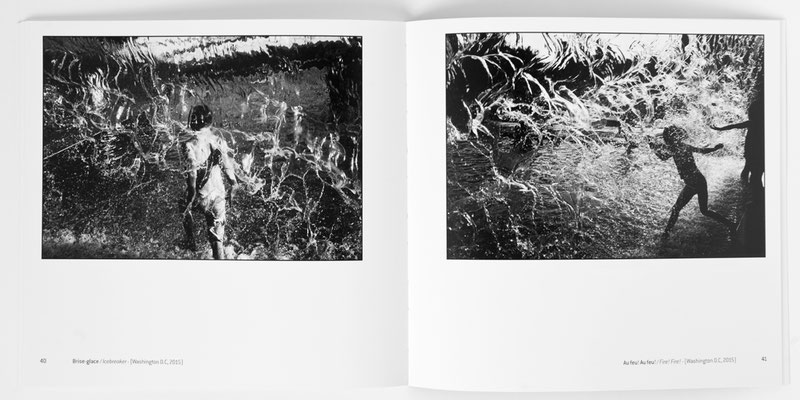 An unexpected and endearing gift

A favorite artist? An artwork you discover here?

Let's think outside the box for the kids and teens with our dedicated selection for them.