About Batignolles in DC

Settled in Washington, DC since 2012, after nearly 20 years in the media and communications universe in Paris, Sophie Caporossi decided to develop a new activity.

Strolling in the Washingtonian contemporary art galleries, Sophie discovered that the French artists were not much represented. As a result, she created Batignolles in DC to promote French modern art to knowledgeable collectors as well as to a broader American audience.

Batignolles in DC selects French painters, photogs, sculptors unknown in the US and helps them to exhibit their artwork in the DC area.

The Batignolles in DC’s exhibitions can last several weeks or one single evening during Francophile events. They occur in different public or private venues. 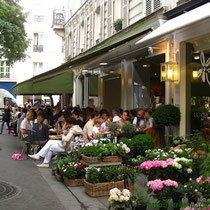 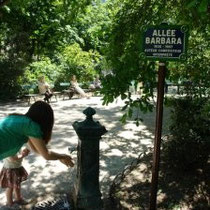 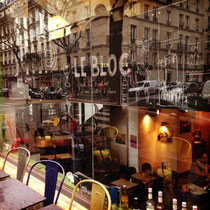 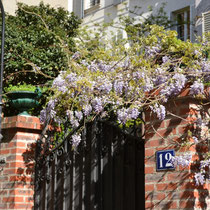 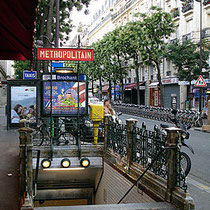 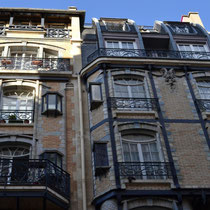 Les Batignolles is Sophie's favorite Parisian neighborhood. She had been living there for several years before moving to DC and still keeps a lot of friends there.

Less internationally known than its neighbor Montmartre, Les Batignolles is located in the Paris' North West, in the 17th arrondissement.

During the 19th century, Les Batignolles had an active cultural life. It served as a meeting place for the painter Edouard Manet and his friends, who became known as the "Groupe des Batignolles". They painted many scenes of its café life.

Numerous and talented artists had been living there in the two past centuries, such as the poet Verlaine, the author Zola, the musician Fauré or the singer Barbara.

Today, Les Batignolles has kept its stimulating spirit for many contemporary artists who live here or are exhibited in the Batignolles' galleries.

French Contemporary Art in the US