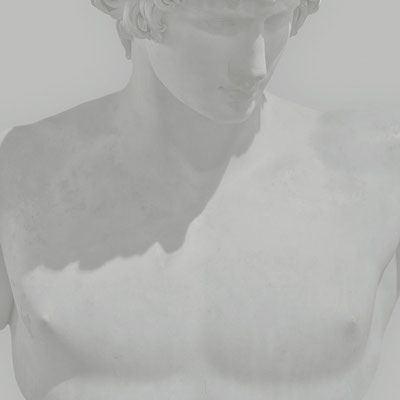 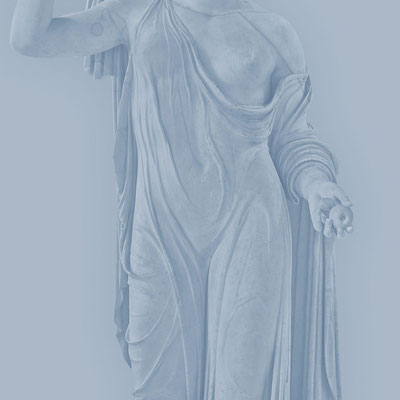 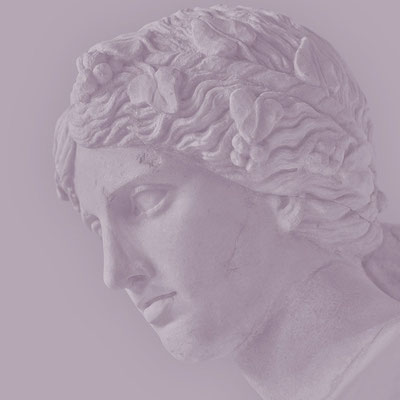 Windows open intimately on stone subjects whose graceful movements and the delicate lines highlight their timeless beauty. The modern color of each work emphasizes the contemporaneity of these ancient sculptures, both eternal and so current.

During the creation process the photographs were designed to fool the eye, giving the impression that they could be drawings or paintings rather than photographs. Thus, several artistic practices are united.

Signed by the artist and numbered with certificate

Benoit Lapray is a French photographer and creative retoucher. He was born in Burgundy in 1980. After studying art, journalism and photography in Lyon, he has worked in advertising projects.

He became known for his Super Heroes-themed work from American Comics, staged in awe-inspiring nature landscapes, in his series “The Quest for the Absolute” (which we will present soon!). For the project of Iconic Beauty, Benoit goes back to the very origins of American comics, which drew their inspiration largely from Greek mythology.

Benoit lives and works in Paris.

Since his first exhibition in Paris in 2008, Benoit has participated in several events in France, Belgium, Switzerland and the United States.

French Contemporary Art in the World